The Atwood Kids: A Christmas Surprise for Mom

I’m a big believer in divine intervention. About four or five months ago, I started wondering what it would be like to photograph a birth. I read a few articles, asked Zach (my husband) how he would feel about me getting up in the middle of the night to rush to a hospital, and prayed about it. I honestly didn’t think anything would come of it, at least not anytime soon, but I’m so glad I was wrong!

I met Annie Stoker and her husband, Chris, through my job at Treefrog Marketing & Communications. Annie came on as an intern and was such a fantastic writer that we hired her as a content developer. While working part-time at Treefrog and another part-time job, Annie was running and still runs a very successful fashion blog. Check out her website and follow her on Instagram! She’s an all-around amazing person, and I wish she could be my stylist. Now that she is staying home with Henrik and really focusing on her blog, I have a feeling her business is about to grow even more.

Anyway, back Henrik’s birth story. After only a week of thinking about birth photography, Annie came into my office and said, “I have a non-work-related question for you. What are your thoughts on birth photography?”

I told Annie that I had really been hoping someone would ask me, but her son’s birth would be my first. In her practical Annie way, she responded, “That’s okay. This is our first kid. It will be new for all of us!”

From that point, I’m not sure who was more excited for Henrik to arrive—me or Henrik’s parents. Henrik was due on Christmas Day, so I immediately notified my family that I may have to disappear during the holiday festivities. Luckily though, Henrik let all of us enjoy Christmas before making his debut.

Through all of December, I slept with my phone on loud and right next to my ear just in case. I also had an outfit laid out and my camera bag packed so I could dash out of the house if I needed to. When Christmas came and went, I knew it would be anytime and was on pins and needles. Annie, who always seems to by on top of life, gave me daily updates though and let me know what the doctors had to say.

Although she wasn’t in labor, Annie was admitted to St. Elizabeth Hospital in Lafayette, Indiana on December 27 to be induced the following morning. However, after being given Cervidil, Annie went into labor naturally that night and I got the call at 12:47 am that it was time to come the hospital.

When I arrived at 1:10 am, Annie and Chris filled me in about the horrible contractions Annie had been dealing with about an hour before I arrived and how wonderful epidural is. They were both in good spirits and clearly ready for their baby boy to arrive.

Annie’s mom and sister, Meg and Brooke, arrived shortly after I did. Annie is very close to her family, and I enjoyed capturing their interactions and conversations on camera. While Annie—who couldn’t sleep—had some company, Chris tried to get some sleep on the couch. We talked and took photos until 3:15 am, when we learned that labor had slowed down and that it would probably be a while yet. Not wanting to leave and miss any of the action, I headed to the waiting room to make the most of the time. I edited nearly a whole family session on my laptop and grabbed a 45-minute nap before Meg woke me up to say that it was time. I headed back to Chris and Annie, and the real fun began.

When I arrived, Kayla—a truly fabulous St. Elizabeth nurse who I will probably request if I ever give birth—was giving Chris and Annie a synopsis of what to expect (Henrik even peed on Kayla, and she was a great sport. There’s photo evidence below). I set my camera, and the pushing began.

Annie is practical even during childbirth.

One of my favorite qualities about Annie is how practical she is. Working with her, I know her usual process in accomplishing a project is looking at the goal, gathering her needed information, dealing with problems immediately by asking questions, and producing something wonderful. While I thought this only applied to her writing, her strategy also apparently applies to giving birth.

Some of my favorite Annie questions from this hour of pushing include: “If I just push really hard one time, would he come out?” “What is the minimum number of pushes until he’s out?” “After we’ve held him, will someone take him to the nursery so we can sleep?”

In addition to birth photographer, I also became Annie’s designated chapstick holder. I kept in my back pocket and took the cap off and handed it to her whenever she needed it. It was pretty comical, and even Annie was laughing about it.

I knew Annie was wonderful before sharing this experience with her, but witnessing her bring a baby into the world without complaining, just being practical, only increased my respect and admiration for this beautiful lady. Now that I’ve bragged about Mom, Dad definitely needs a shout out. This is the first birth I’ve ever witnessed, but I’m positive Chris deserves an award for being the best new dad in a delivery room. Chris, who claims he is a lawyer and not a doctor for a reason, is not a fan of blood. Annie let me know months ahead of time that Chris was nervous about delivery and that they had agreed that Chris would stand by Annie’s head and not look at anything, which is exactly what he did.

While holding Annie’s leg during pushes, Chris kept his eyes on the tile backsplash behind the bed. I noticed his lips moving just a little, and I’m pretty sure he was counting the tiles. At one point, Annie asked Chris to hold her leg like Kayla was on the other side. Chris asked, “How is she doing it? I can’t look.”

In between pushes though, Annie reached for for Chris’s hand, and he looked at her, clearly concerned, and told his wife how amazing she was doing and how thankful he was for her. During these moments, I wished I was a videographer. Chris is a wonderful husband, and I’m sure he will be an equally fantastic father.

Henrik made his way into the world.

After an hour of pushing with Kayla, Annie’s OB and the rest of the neonatal team made their way in. While they set up, Annie had a moment to rest. They turned on the birthing lights, which are incredibly bright, and just a few pushes later, Henrik Marshall Stoker came loudly into the world on Wednesday, December 28, 2016 at 8:39 am. He was 8 pounds 7 ounces and 21 inches long. A big boy! According to Grandma Meg and Aunt Brooke, his cries were heard down the hall. Chris was very quiet—with the exception of telling Annie how well she was doing—through labor, but his composure broke when he saw his son for the first time. Tears welled in his eyes, and Annie even said, “Wow, you never cry.” I’m so glad Chris’s reaction to seeing his son for the first time was captured on camera. When Henrik sees these photos, he will have proof that he was fiercely loved by his father from the moment he entered the world.

I could photograph Henrik forever.

From the moment Henrik was outside of his mama’s belly, I followed him around for hours with my camera. We captured his first time being held by each of his parents, his first bath and meal, and first time meeting his Grandma Meg and Aunt Brooke—who graciously waited in the waiting room and various parts of the hospital for 11 hours before meeting their newest family member. So many firsts were captured on camera. I left the hospital sometime after 11:00 am feeling equally exhausted and elated. When I got home, I took a nap while photos uploaded.

Thank you, Stoker Party of Three.

Chris, Annie, and Henrik, thank you for allowing me to be part of one of the most special days of your lives. From your announcement to Henrik’s birth, it was incredible to witness your family of two become a family of three. Henrik will always hold a special place in my heart, and I have no doubt that you will be amazing parents. My prayer for for Henrik is that he will witness your love for our Lord and Savior and that he will also choose to accept Christ into his life. Enjoy your sweet bundle of joy! Thank you for allowing me to be your birth photographer! Thank you for checking out the blog! Luminant Photography is a Lafayette, Indiana photographer who offers family, child, maternity, newborn, senior, and engagement photos. Contact Luminant with questions or to book a session!

Hello! My name is Victoria Rayburn, and I'm a photographer from Lafayette, Indiana. While I love taking photos, my other loves include my handsome husband, my Goldendoodle, coffee, marketing, writing, and my Lord and Savior. Thank you for visiting my site, and I hope you enjoy my blog! 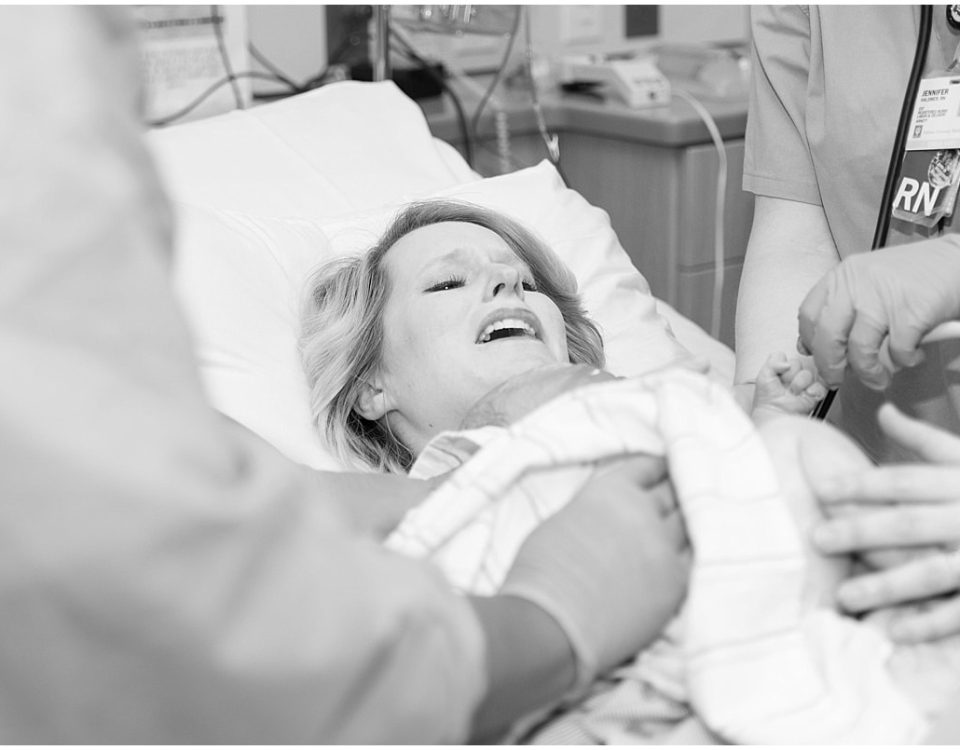 Victoria Rayburn is a Lafayette, Indiana photographer who specializes in wedding, family, and senior photography and believes sessions should be enjoyable memories!